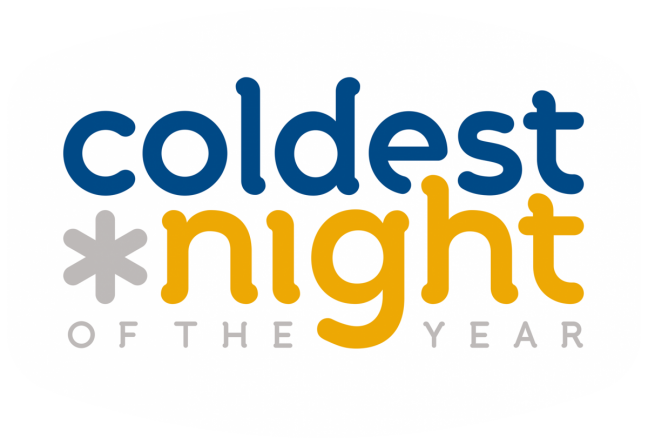 The Blue Sea Philanthropy model appears quite remarkable to me. A why did I not think of that type brilliant idea.

I was fortunate to meet Blue Sea Philanthropy CEO, Brain Carney, who was the keynote speaker at the HOUSING… OUR FUTURE forum last month. You can see a short video clip below with Carney talking about the Milton forum. You can read more about what the speakers said at the forum on the blog that started what became Milton Transitional Housing.

Coldest Night of the Year

It is wonderfully timely to see their fabulous Coldest Night of the Year campaign for 2016 launched to coincide with Giving Tuesday. These 5-10km walks run across Canada. I encourage you to support. Again Milton Transitional Housing and many other charities dedicated to helping those at risk of homelessness in their communities will be out walking in teams on Saturday February 20th 2016. See where the walks are closest to you and sign up. I will be walking and Tweeting, which is really hard with gloves on!! Remember to use hashtag #cnoy16. In 2015, the Coldest Night raised over 3 million dollars in partnership with 87 charities across Canada, and the hard work of over 17,800 walkers and volunteers.

This is just one of several events coordinated by Blue Sea Philanthropy. They also have Ride for Refuge in the autumn and Up All Night.

I congratulate Blue Sea Philanthropy for the incredible work they are doing. Since 2011, the Coldest Night of the Year has raised $7.9 million dollars through the tireless efforts of local charities across Canadian communities.

As an aside, I was delighted to see #GivingTuesday was the leading trend on Twitter on Tuesday. Afterwards GivingTuesday.org posted this image