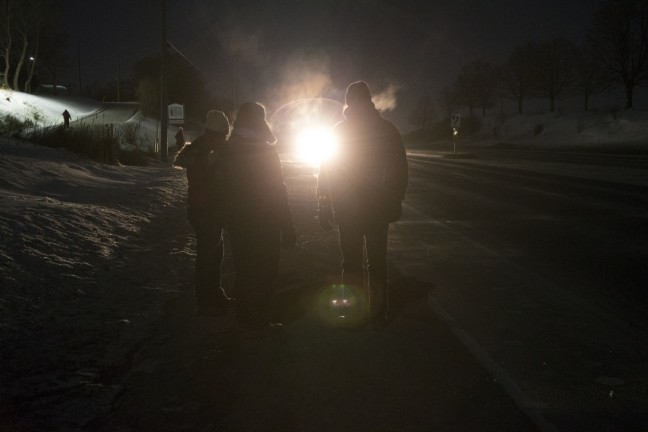 360ºkids surround kids in crises with care in York Region, where 300-500 youth between 13-24 years are estimated to be living in shelters or couch-surfing.

Young people spent one night out to help them begin to comprehend the homeless experience for at-risk kids.

Sam and Executive Director, Michael Braithwaite, were interviewed on CBC Metro Morning with Matt Galloway ahead of the sleep out overnight that is anticipated to fundraise $100,000.

“It’s not always overtly visible, but a homeless youth may go coffee shop hopping or ride the bus all night if the shelters are at capacity or if they don’t want to alert a friend by crashing on their couch,” said Michael Braithwaite, Executive Director of 360⁰kids, the organization behind this event and programming to support youth in York Region. “In many cases, these youth may barely find warmth or a sense of security on a bone-chilling night before having to go to school the next morning and repeating the cycle the next night. No child should go through this because every kid matters.” 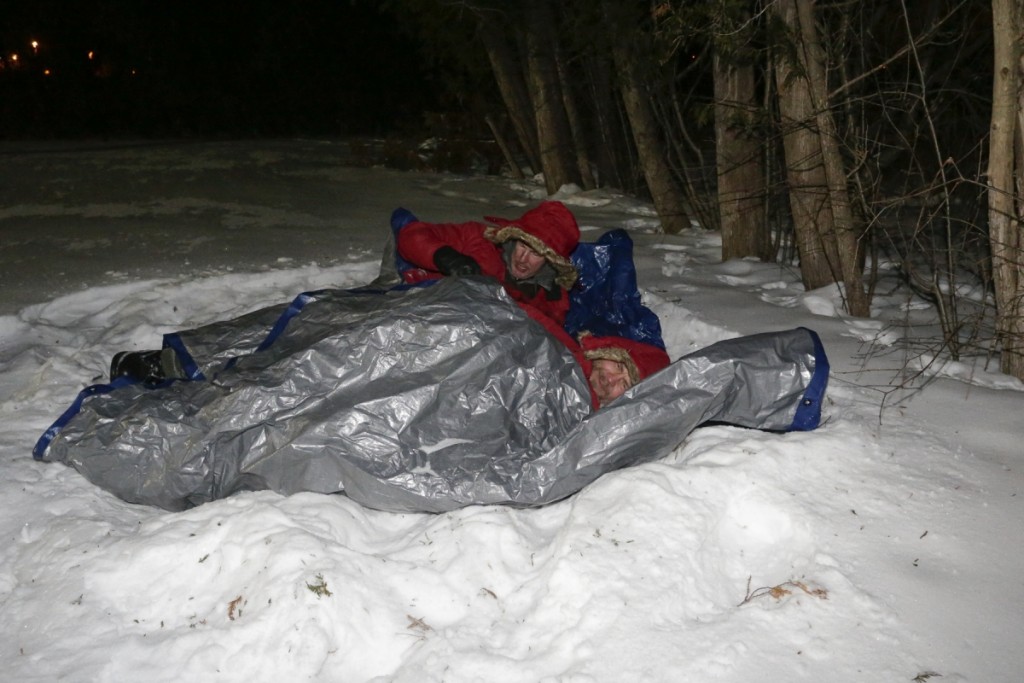 We encourage you to read more about the Every Kid Matters campaign. This both eloquently explains the often hidden homeless struggle for kids as well as the plan to address in York Region. You can advocate for them and help expand support to at-risk kids by raising $2.1 million over three years. 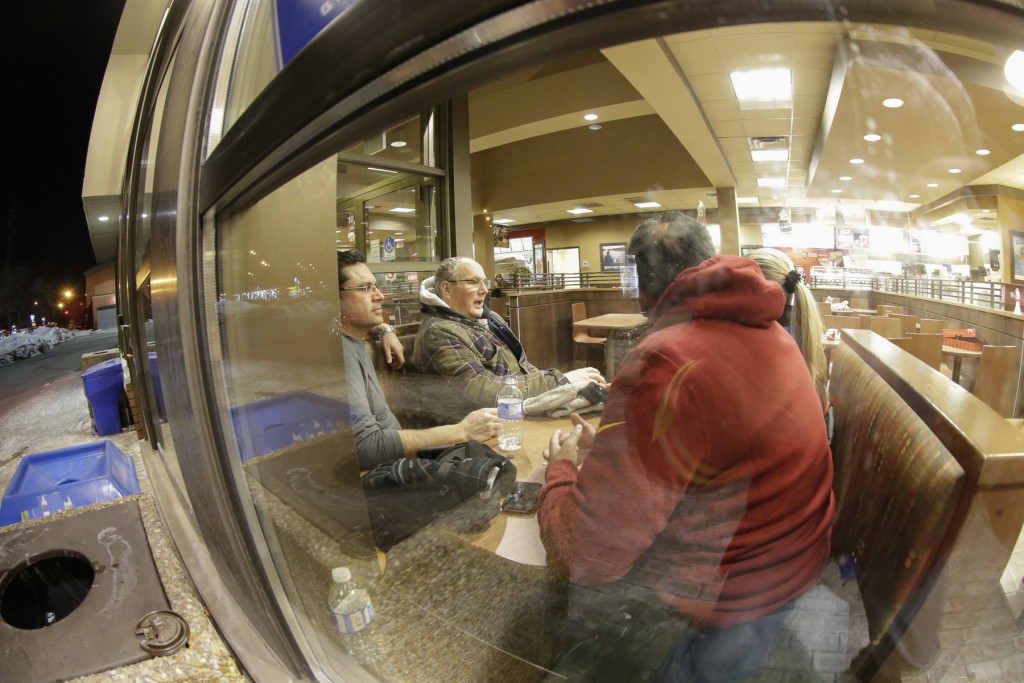 I am homeless because …….

Watch this series of highly emotive and impactful videos. These can be found on the 360ºkids YouTube Channel as well as through their presence on across social media Facebook, Twitter and LinkedIn in addition to their 360 kids website.

We have an ask. Tell us which charity is important to you and that you recommend we should feature.

MAKE YOUR RECOMMENDATION FOR OUR CHARITY SPOTLIGHT